“An ounce of prevention is worth a pound of cure.” ~Benjamin Franklin

Considering energy use in particular, organizations have an opportunity to incorporate and realize significant savings and other benefits associated with a proactive audit and preventative maintenance plan. Benefits include: 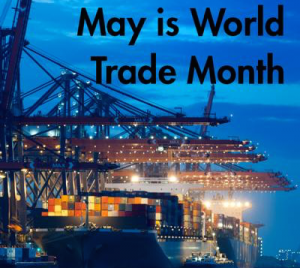 On average, almost everyone has witnessed the birth of two nations each year of his or her existence. So, if you are 50 years old, then about 100 new countries will have been created since your birth. Membership of the United Nations (UN) grew from 51 original members in 1945 (there were 74 nation-states at that time) to 191 in 2002.

Around 90% of world trade is carried by the international shipping industry. There are over 50,000 merchant ships trading internationally, transporting every kind of cargo. The world fleet is registered in over 150 nations, and manned by over a million seafarers of virtually every nationality. (Source) 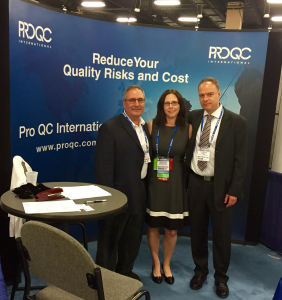 We’ve just returned from the World Conference on Quality and Improvement and find ourselves already planning for 2016 in Milwaukee!

We’ve attended the conference for many years but have only exhibited since 2013.  This year, the event was held at The Gaylord Opryland Convention Center in Nashville, TN and word on the street is that ASQ had record attendance with ~3,000 quality professionals.

One thing that’s unique to this conference is the sense of community and strength in the pursuit of the mission to make a difference in the world through quality.  We find ourselves right at home among clients, partners and friends.

Pro QC’s General Manager, Thomas Kaiser, visited from Germany and Michael Mago attended as  a representative of E-D-S International.  Communications Director Jennifer Stepniowski attended from Tampa, FL and had an opportunity to present in one of the sessions Monday afternoon.  She continues to be active in the organization and is working on a second certification as a CQA later this year.

We attend several trade fairs each year and find the experience of being present and talking with people one-on-one to be invaluable. Each show provides us with an opportunity to learn more about the current trends and connect/reconnect with individuals in the industry. In addition to expanding our network, we are able to use feedback received and respond to the market’s needs.

Tomorrow, we leave for the World Conference on Quality and Improvement in Nashville, TN.  There, quality professionals from around the world will gather to talk shop, be inspired and learn something new. We’ll be in Booth 338!

Three of the most common questions we receive when exhibiting at a trade event include:

The question of how quality is defined remains subjective, although a variety of definitions are commonly accepted. 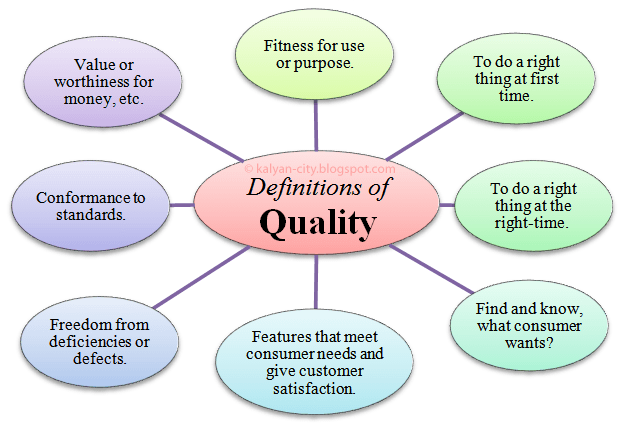 An older post reached out to our team and asked how they know quality when they see it.  Pro QC’s Managing Director was quoted as describing quality as…

‘When I think of quality, an old quote that we used to use as  kind of our slogan comes to mind: “Quality is consistent performance to clients’ expectations. To me, repeatability is quality.”