“World Trade Month in May stems from World Trade Week, which was established as a way to promote local businesses. It has since grown into a month-long initiative to highlight US trade relationships and local and national trade events. As the WTCDC, part of the mission is to facilitate and enhance the exchange of goods and services in the international marketplace. Through events, the building fosters international dialogue and raises public awareness of the economic benefits that can be realized through trade.”

The WTO issued a press release in April regarding world trade expectations in 2014.  The gist:

Other interesting insights include:

Merchandise exports and imports in current US dollars by region, 2013 (click to enlarge): 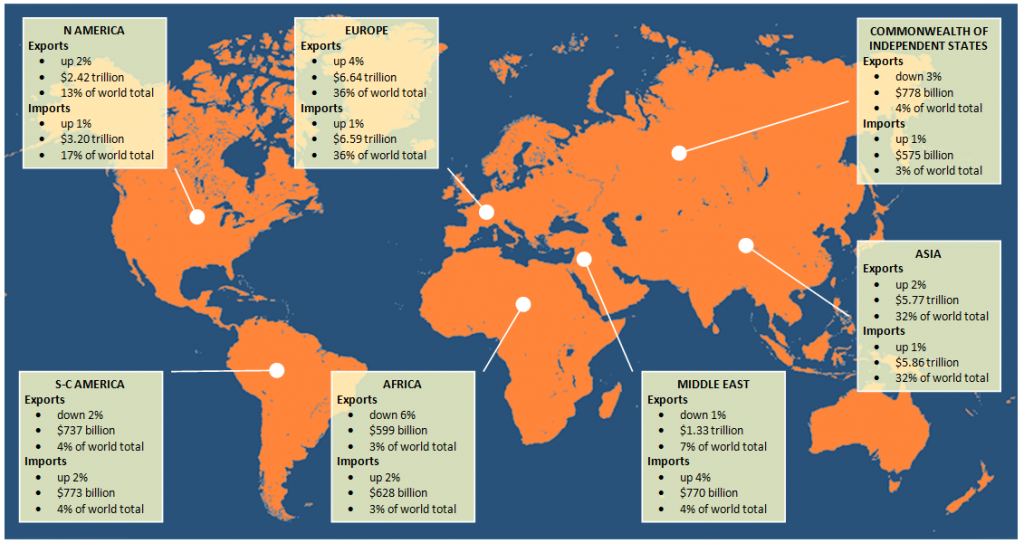 Read the full press release here.  Also, the WTO offers several data tools that allow you to customize trade information in various ways depending on your research objectives.

Our favorite trade data resources include: 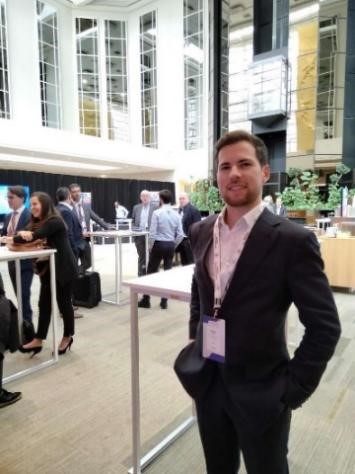 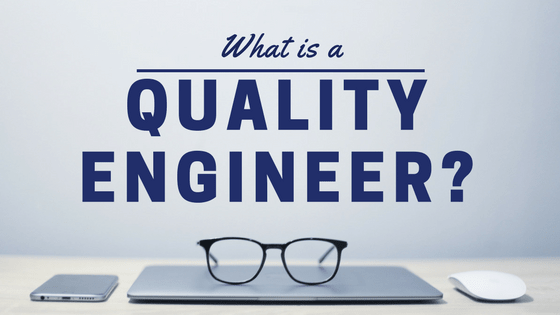 WHAT MAKES A “GOOD” ENGINEER?

Making sure that your #suppliers comply with #qualitymanagement systems, and are in adherence with #internationalstandards, can be #costly ... and often difficult. What are the main challenges and alternatives? https://proqc.com/blog/subcontracting-quality-assurance-services/

We have never heard the #process of switching #suppliers described as easy. #People may say that it “went smoothly” or “could have ... gone worse,” but the reality is that it’s not easy. https://proqc.com/blog/when-do-you-switch-suppliers/

Reputable brands strive to deliver the highest #quality to their #customers while adhering to their ethical values and company visions. Are ... their suppliers also meeting the required quality, #safety, ethical and #environmentalstandards? https://proqc.com/services/supplier-management/