The World Bank has recently released encouraging figures with regards to India’s projected growth rate for the next two years, expecting 7.3% and 7.5% for 2018 and 2019 respectively. They have further stated the country has ‘enormous growth potential’ compared to the economies of other emerging markets. To put matters in perspective, the GDP of the other BRICS (Brazil, Russia, China and South Africa) countries are projected to grow as follows in 2018: 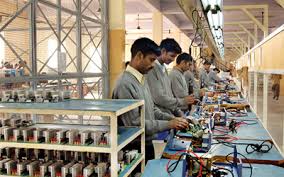 India’s projected growth is all the more impressive considering recent disruptive government policies with regards to the implementation of GST in July 2017, as well as demonetization earlier in 2016. It is noticeable that Prime Minister Narendra Modi’s “Make in India” campaign has resulted in more positive sentiment towards the country with regards to local manufacturing. Important to note that a large driving force behind production in India also involves circumvention of the country’s relatively high import tariffs – local manufacturing/assembly allows companies to tap India’s vast and increasing consumer market in a more competitive manner.

What’s more, India’s rise on the world stage is notable, as the country is playing an increasingly important role with regards to stability and international order. Illustrative of this is for example the India-Israel Business Innovation Forum, taking place next week. Prime Minister of Israel Benjamin Netanyahu is joined by over 130 delegates from 90 different Israeli companies to discuss business & trade opportunities in Delhi & Mumbai with local government and business representatives.

The above is in line with our own experience on the ground, as Pro QC International has seen an increase of business in India of over 30% when comparing 2017 vs. 2016. We are proud to have supported many new clients with their supply chains South Asia in 2017 and expect this trend to continue for 2018.

For more information on our services across the region, kindly surf to www.proqc.com or contact directly on daniel_ben-ezra@proqc.com. Everything About Manufacturing Footwear in Vietnam and Ensuring Product Quality A Guide to Sourcing in China: Advantages, Challenges, Supplier Selection and Product Quality 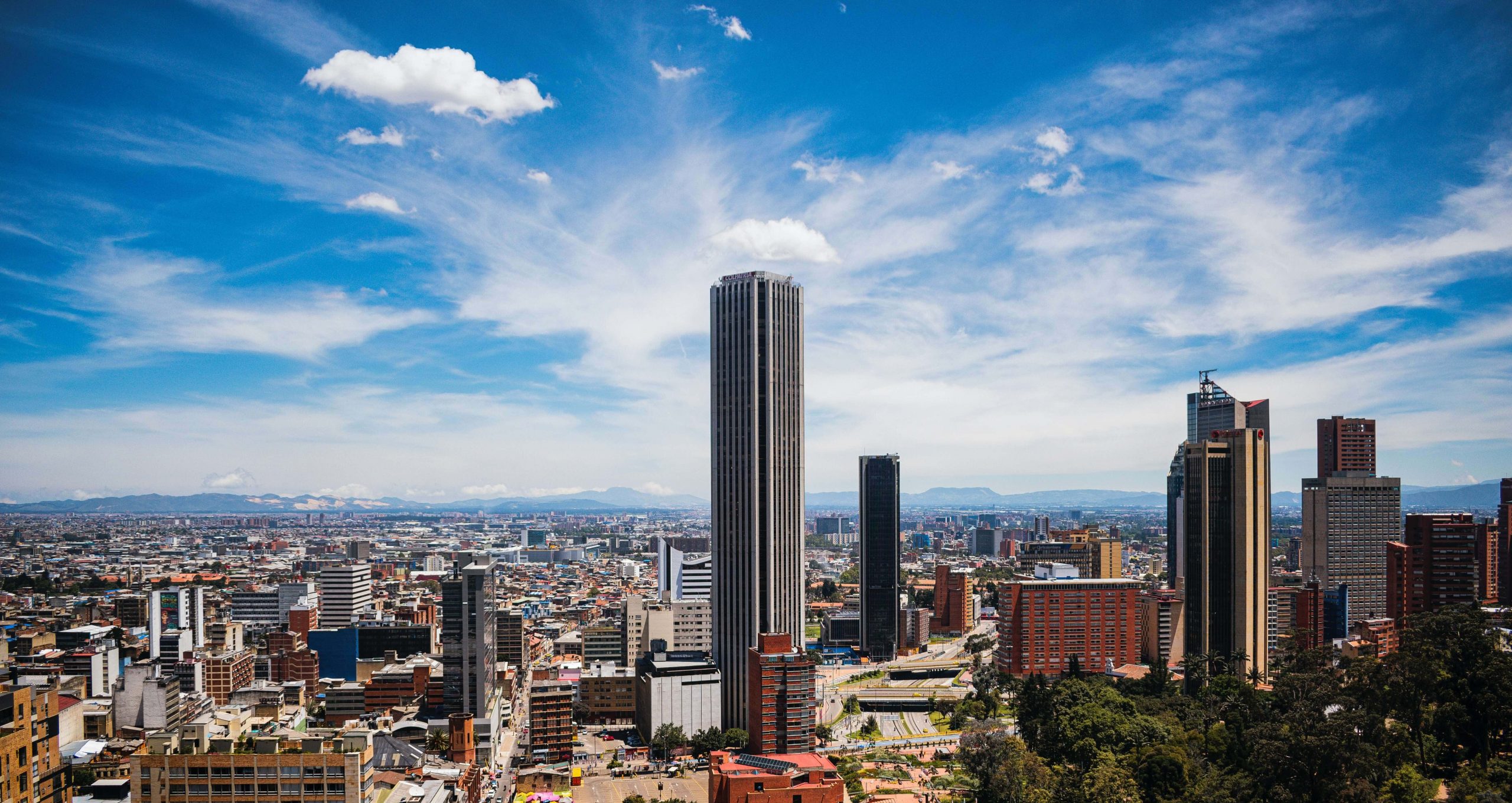