Nearly 13 years ago, as I started my career with Pro QC International, I met a man with a true passion for quality.  At that time, Ed Sanchez was a man that declared his company would not focus on being the biggest, but it would be the best… and, he has succeeded.  During my recent visit to Pro QC’s China offices, I had the opportunity to talk with Mr. Sanchez, Pro QC’s founder, and Managing Director, regarding the history of the organization and his vision for the future.

I met up with Ed at the Blue Frog in Shanghai.  Located near our office, I’m told this bar & grill is where the team often enjoys lunch together and discusses work details.  The night before, Mr. Sanchez and I had met with a client for dinner at Lost Heaven (super good stuff, Yunnan fare) and then checked out some live entertainment at Abbey Road where we ran into “China George.” While Ed is generally meeting with clients and networking across the globe, each opportunity I’ve had to personally meet with him has been motivating… and, of course, fun.  Pro QC’s clients can attest to this!

Originally from Colombia, Ed’s early roots also include Cuba, Florida, New York and even Oregon.  Later, he would find engineering work in Spain where he was involved in the design and construction of nuclear power plants.  It wasn’t until 1980 that this work would lead him to Taiwan where he would later identify a need for quality assurance services and four years later formally organize as Pro QC.  I was surprised to find out the origins of the “Pro” was actually “production”, but later was commonly accepted as “professional”.

I asked Ed what his favorite thing about Pro QC is, and he responded that it’s “the people… always learning… always being challenged… it’s always fresh.”  When I asked him what he thought makes Pro QC so special, he explained that “we’re big enough to have the resources but small enough to actually care about the clients. I’m also very proud of the people we have… their backgrounds, languages, experience, styles… the diversity we have as an organization is impressive.”

When I asked Ed about what his vision for Pro QC’s future is, he told me those same words of wisdom that each of us within the organization live by… to continue to not focus on being the biggest, but rather the best.  This strategy has succeeded in providing for continuous growth, in addition to unparalleled client satisfaction. He wants to “continue looking for new niche markets and adding services that will add value to our clients.  And, he continued to explain that “continuous improvement of knowledge, technical expertise and skill sets is a must.” 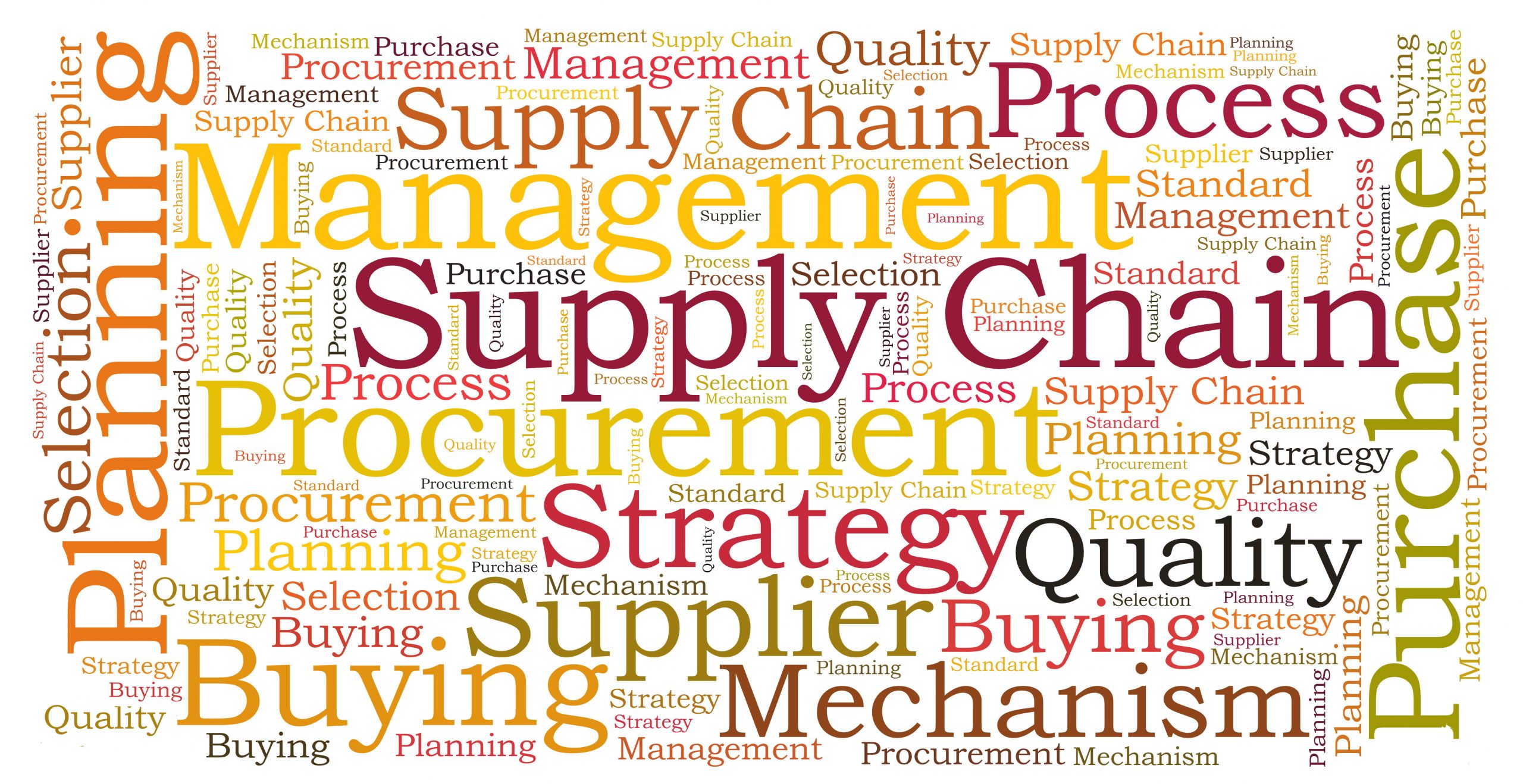 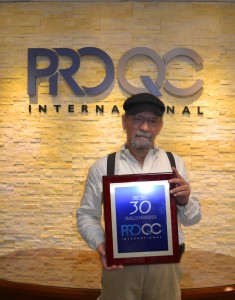