A gentleman from India recently raised a discussion during a class that concerned the newly elected Prime Minister Modi. For many unaware, the recent election in India was considered a “a landslide victory for opposition leader Narendra Modi.” This particular student was drawing the connection regarding the expected economic impact on the region.

The media isn’t short on coverage for this international event, but Forbes did indicate two interesting reasons why something like this would move the Sensex index up 4.5%, which was the highest in five years.  It’s expected to continue to increase, and here’s why:

2) “It would appear that the National Democratic Alliance, a group that is led by Modi’s Bharatiya Janata party, is going to take over 300 seats, which would mean a government that would not have to solicit coalition partners and the compromises that would necessarily go with doing so. India has often been impeded by policy paralysis caused by unstable coalitions and this would help the new government to act more decisively – although the long-standing issue of deadlock between federal, state and local governments isn’t going away (nor should it, really, in India’s sophisticated democracy).” ~Forbes

The Wall Street Journal connected the election to the international economy as well, indicating

Narendra Modi’s victory in the Indian election is expected to improve trade ties between New Delhi and Washington and could eventually lift U.S. exports in industries ranging from pharmaceutical products to heavy infrastructure, U.S. officials and business leaders say.

What is Responsible Sourcing & How Do You Manage It Effectively? 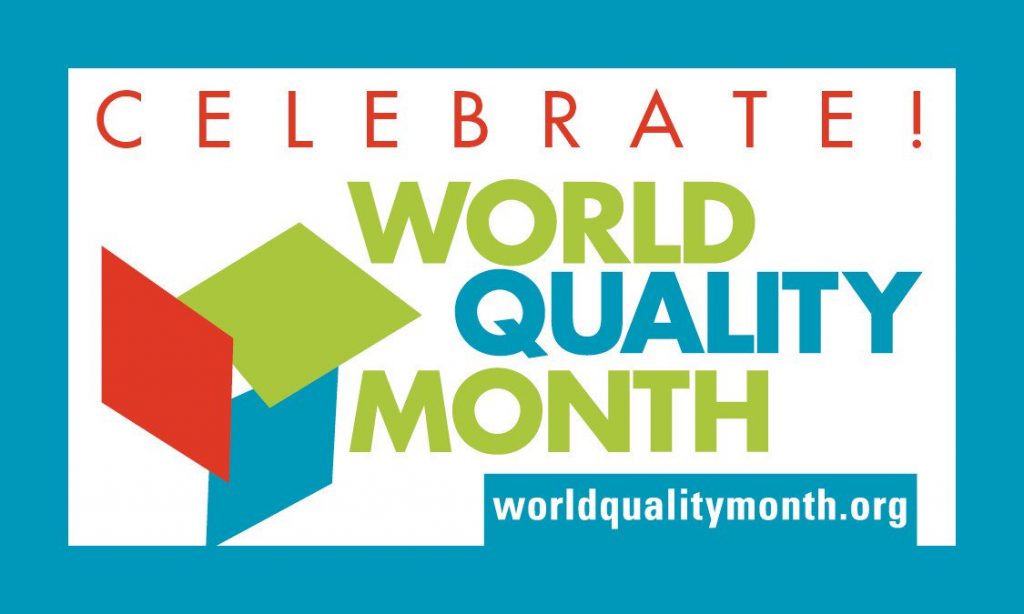