Quality tools beyond Pareto, PDCA and root cause analysis…

If asked what your favorite quality tools are, you’d likely tell me Pareto, flowcharts, PDCA or root cause analysis.  I know this because I’ve recently reached out via Pro QC’s social network to get some insight.  It seems these tools are also the very same ones I’m most often working with… And, I know there’s more out there and wanted to expand my repertoire through an ongoing effort of trial and error.

I’ve reviewed the Quality Toolbox in the past and do believe this is the ultimate source on the topic.  And, anything not immediately understandable there can easily be Googled.   It’s really just a matter of taking an extra moment or two to pick the best tool for the specific problem.  It’s that “extra moment” that gets you when there’s a to-do list screaming for attention on the other side of the desk!

Dedicating some time to rediscovering existing quality tools that I can use in new ways has given me a few new favorites.  These include:

One of the Seven Basic Tools of Quality, this is a popular choice for identifying as many possible causes for an effect or problem.  Our engineers use it quite often in the field, but I’ve only recently realized there are so many more applications than originally thought.  I’ll admit the feature I favor most is its simplicity.  It mirrors a customizable checklist that adds the additional benefit of direction.  Focusing on people, methods, machines, materials, measurements and environment organizes information very well.  Rather than sticking too long on one topic, I’ve found just getting it all there at first and then attacking them individually generates more ideas. Try it as a tool for identifying the root cause of a reoccurring product defect.

I love this method of asking questions about a process or problem! I’ve noticed its return to many of the business textbooks and can’t think of a more fun way of getting some really constructive brainstorming going.  I’ve seen it work brilliantly now both in the classroom and during professional meetings.  I’ve also started using it to help me organize and research articles. I think there’s something reminiscent of grade school that’s fun to get us thinking who, what, when, where, why, how and how much/many! Try it as a tool for developing inspection criteria.

Any large whiteboard just screams for sticky notes, so this is perfect.  I’ve even heard of people putting the sticky notes on the door to organize the information (ideas) into what’s been described as their “natural relationships.”  I’ve used this tool in the past but quite honestly think my initial attempts were disorganized and maybe even missed the point. I decided to give it a try again not too long ago and have had much different results.While I had used the tool as a group effort in the past, I’ve found individual application is much better and removes some of the chaos I had associated with it before.  What’s great about it is that it works really well at something you’re trying to figure out and can keep hanging around for as long as necessary.  So, I add sticky notes to that big whiteboard whenever I think of something on my pending issue… Or, I’ll move them around after something I figured out during an entirely separate event.  It’s the best visual device I can think of that’s also tangible.  Try it as a way to evaluate supplier performance.

Any other recommendations and/or applications of those mentioned are welcome and appreciated! 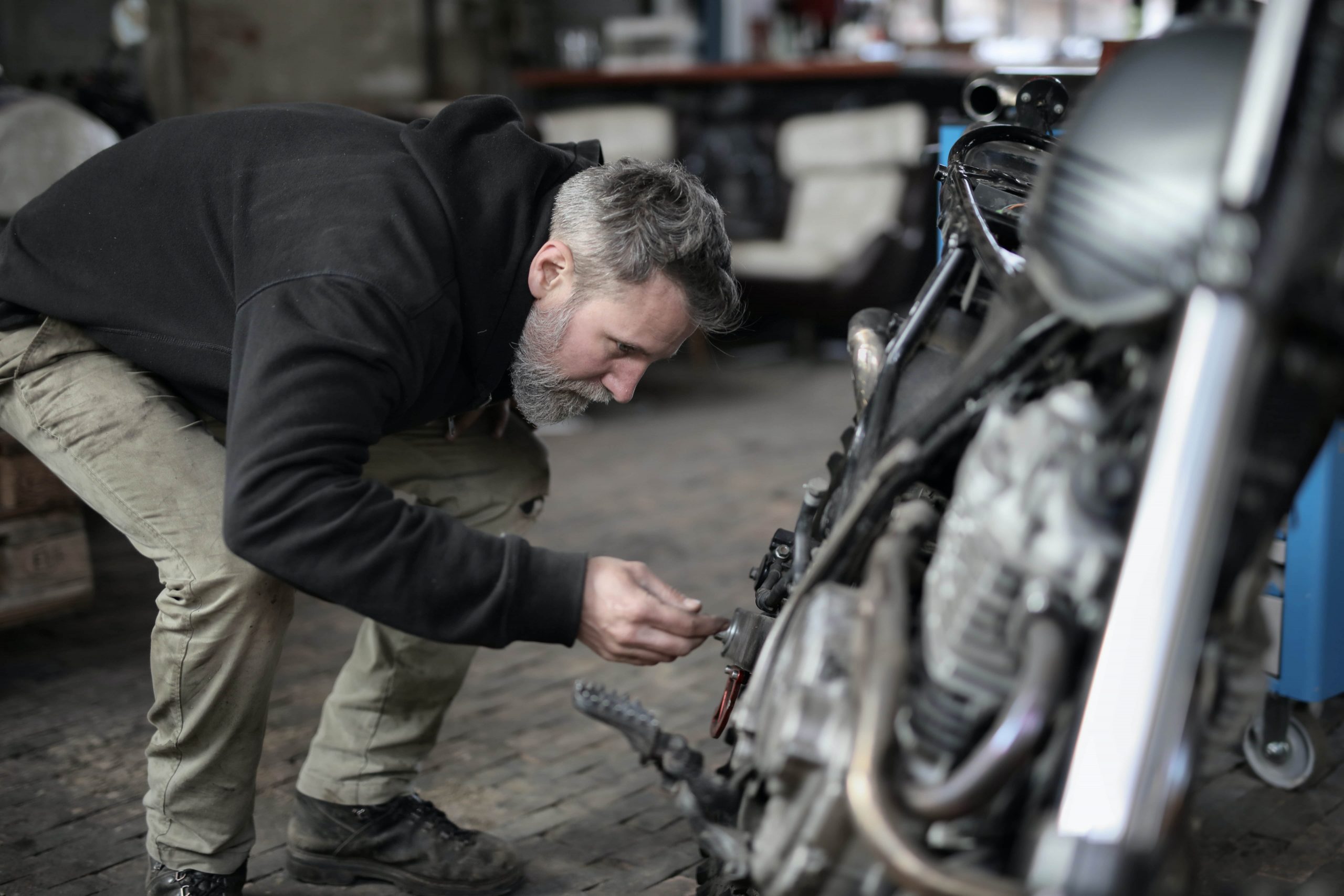 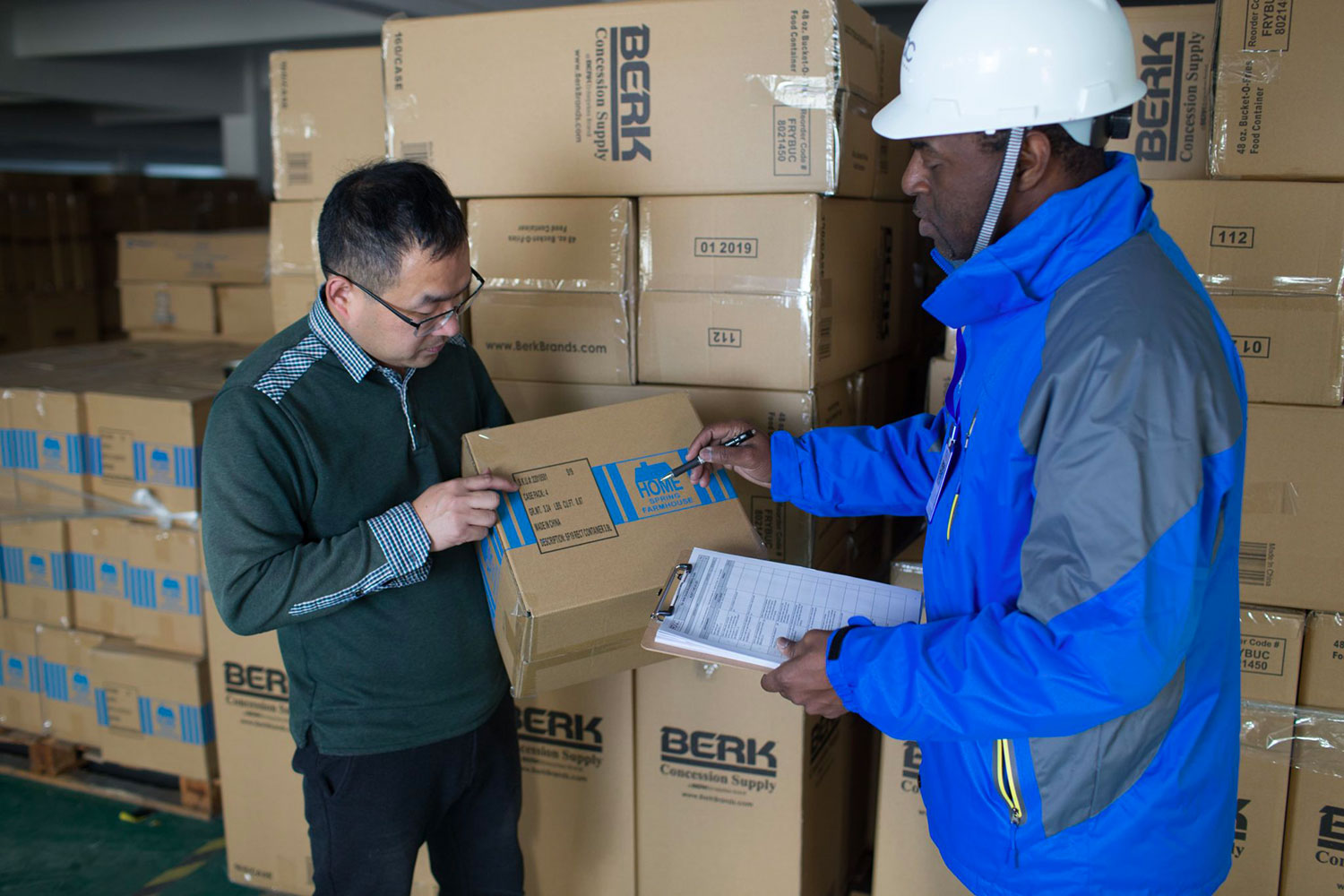 5 things to know about Pre-Shipment Inspections