Daniel Nixon joined the Pro QC team as an Operations Coordinator in February of this year and currently works in the Tampa, Florida office. As Operations Coordinator, Daniel's general responsibilities include recruitment and management of qualified professional resources throughout the region. In addition, he works closely with account managers to match resources with project requests and handles the associated administrative requirements. When asked what he enjoys most about working with Pro QC, Daniel says it's the recruiting aspect. He enjoys "talking to new people, building those relationships, and most importantly, finding them work. Along with all of that, there's the passion people have in the work they do, and the pride they take in it as well." Daniel attended Florida Gulf Coast University in Fort Myers, Florida and was a member of the Kappa Sigma Fraternity where he served as Treasurer. Originally a Sports Management major, he later switched to Communications and graduated with a Bachelor of Arts Degree in 2015. With recruiting experience from one of the largest and most well known agencies in the country, Daniel brings relevant industry experience and a dedicated work ethic that fellow team members depend on. Close family connections play an important part in Daniel's life outside of work, with the majority of family located within two hours of Tampa. "Born with a ball in his hand," sports are also a significant part of Daniel's life outside of Pro QC. When he's not outdoors playing sports, you can find him "either watching a Yankees or Magic game (or any NFL or college football game), hanging out with friends/family, playing golf, working out, running, playing drums, theme or water parks (adrenaline junkie), at the beach or downtown St. Petersburg, or checking out breweries around the area." Daniel is undoubtedly an asset to the Pro QC North America team. As we continue to grow the region, we're looking forward to having Daniel's support. 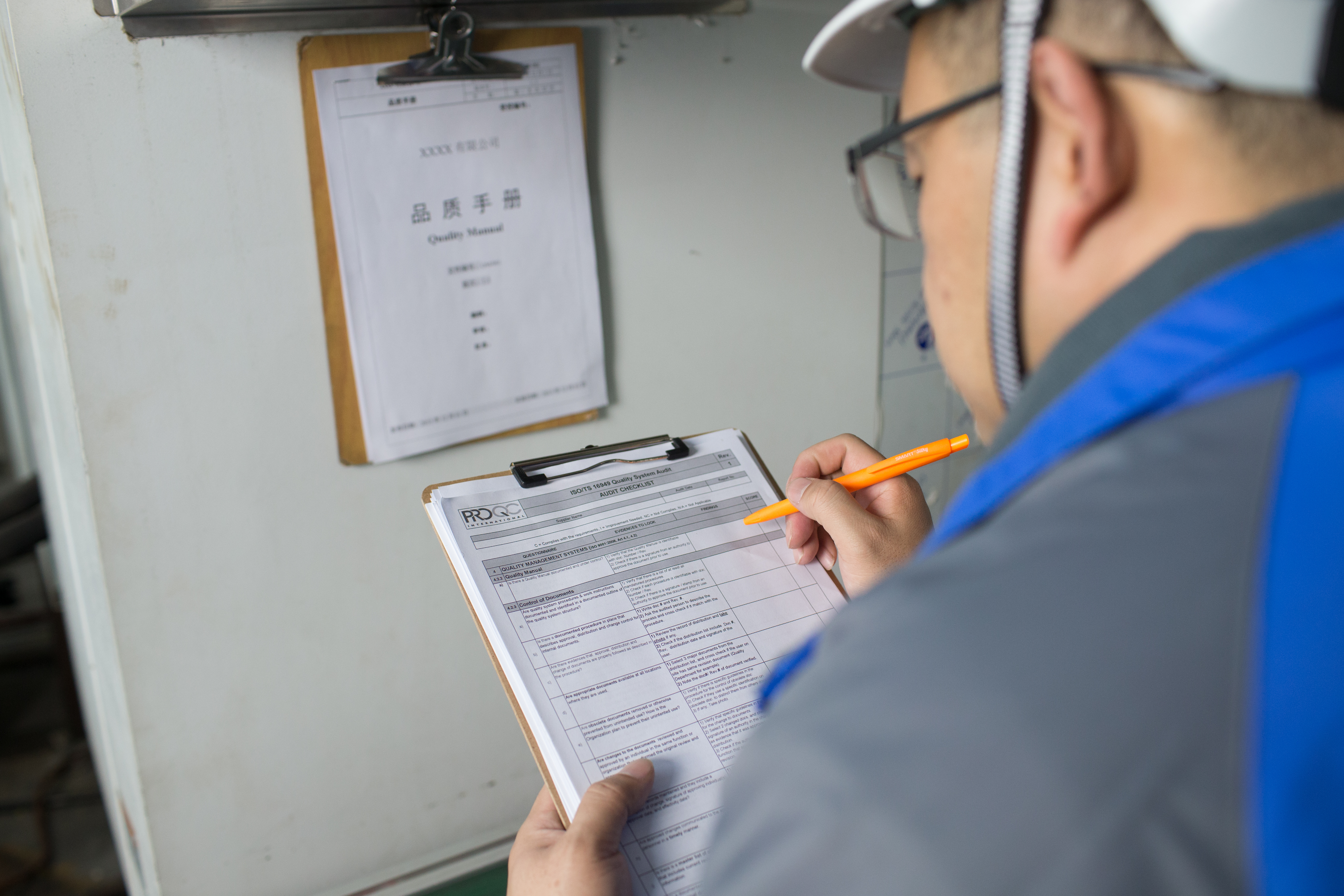 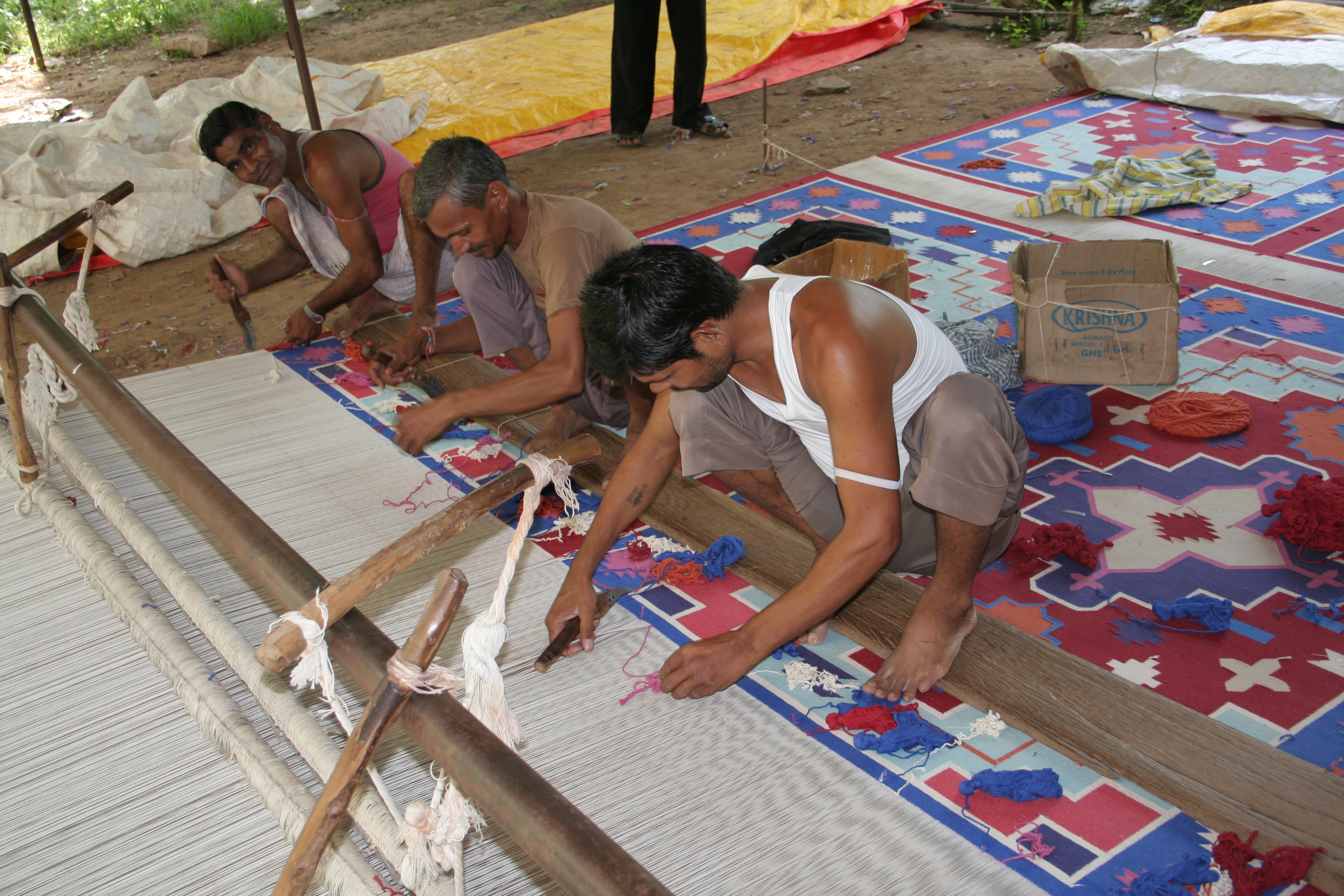 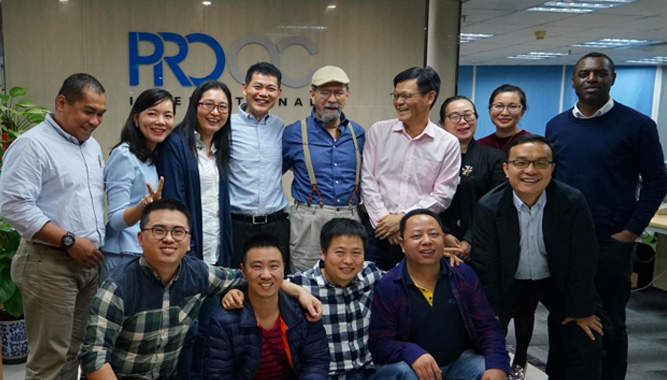